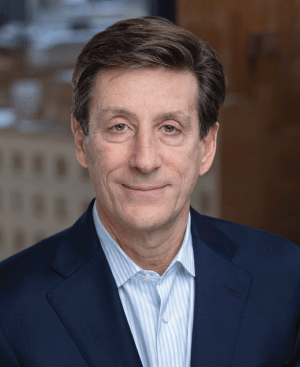 William Isaacs is Founder and CEO of dialogos, a strategic dialogue and leadership
development consulting firm based in Concord, MA. He co-founded the Organizational
Learning Center at MIT’s Sloan School of Management and taught at the Sloan School as
a Senior Lecturer for over 30 years.

He is known as a leading authority on dialogue and is the author of Dialogue and the Art
of Thinking Together (Doubleday, 1999), which has been translated into many
languages, and has been acclaimed by a variety of reviewers as the definitive guide to
profound change through speaking and listening. It is also frequently cited and used as a
central guide to the practice of dialogue in settings around the world.

For the past 30 years Bill has served as a leadership advisor, educator, and architect of
systems transformation for CEO’s of both startup and global corporations, fund
managers, development professionals, national policy and political leaders and prime
ministers. He has facilitated dialogues across a wide variety of contexts including global
energy executives and policy leaders, senior political leaders across South Asia, union
leaders, and ministers in national cabinets. He has also designed and guided the reform
and transformation of large systems in both companies and national government
agencies, involving tens of thousands of leaders across multiple geographies.
His focus is on raising the level of collective leadership, enabling groups of people to
access their collective intelligence, and catalyzing large scale transformative change.
Isaacs has taught dialogue, the principles of identity-based leadership, and generative
change to thousands of corporate executives, development professionals, and national
and policy leaders around the world. His work is featured in the curriculum of many
programs and courses on dialogue around the world.

His recent projects also include facilitating a dialogue with the most senior political
leaders of Nepal on national energy and economic strategy, guiding a five year a
strategic visioning process for South Asia with a group of regional senior officials,
advising the CEO and Senior Team of a major pharmaceutical company, and advising
Investors and Fund Managers on human capital due diligence and accelerated
development of their portfolio companies.

Dr. Isaacs received an A.B. in policy studies from Dartmouth College, an M.Sc. from the
London School of Economics, and an M.Phil. and D.Phil from Oxford University. 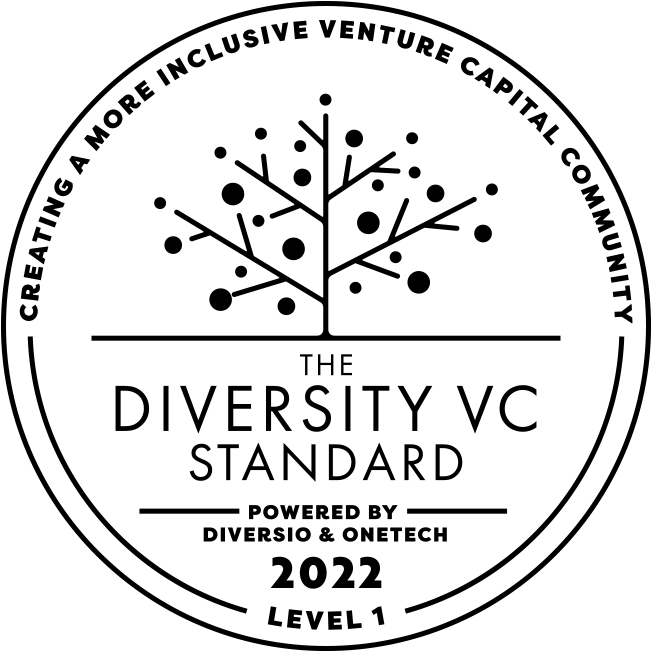 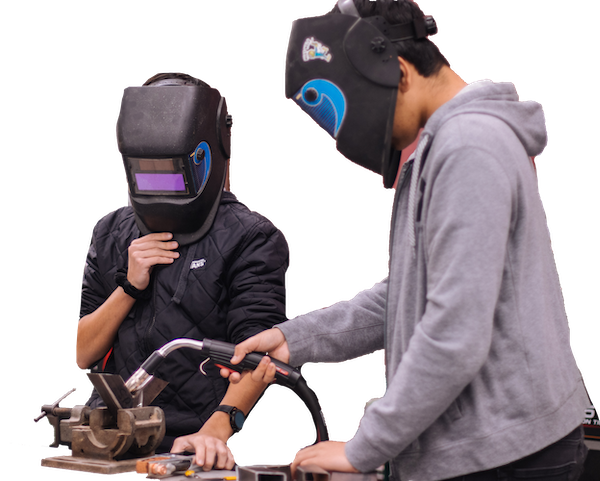