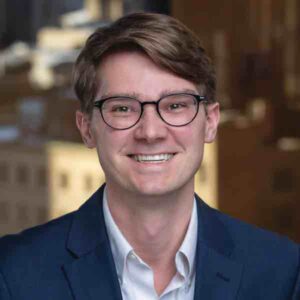 Ted’s passion for clean energy and drive to address climate change is rooted in a love of the outdoors, a passion of science and a knack for creativity. Ted is a seasoned marketing executive in the clean energy industry who has spent his career advising both global energy companies and early-stage climate tech startups on how to engage important audiences and develop meaningful market traction.

Outside of work Ted is an instructor for the Massachusetts Division of Fisheries and Wildlife, Committee Chairman for the Boston chapter of Ducks Unlimited, and volunteers at the West End House in Brighton. Ted is—most importantly—also a husband, father, and perpetual dog trainer.

Ted Dillon joined Clean Energy Ventures in late 2019. He has a BA in Film Studies from Boston College with germane work in Physics and Computer Science. 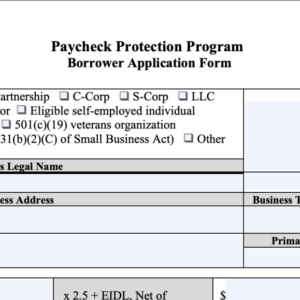 On Helping Portfolio Companies Work Through the CARES Act 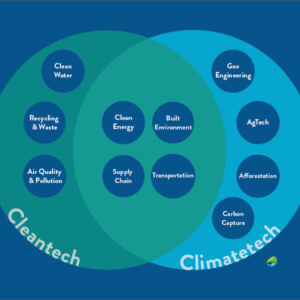 Climate tech vs. cleantech: does cleantech need a rebrand?